Greg Soderlund, who passed away in April 2016, was Race Director of Western States from 2000-2012. In honor of his memory, the Run will reserve one spot in the race each year for a runner who is at least 60 years old on race day.

The Greg Soderlund Silver Legend Runner will be selected from qualified runners who have met all of the Run’s qualification criteria, based on their contributions to the sport of ultrarunning in general and to Western States in particular.

Eligible runners wishing to be considered for this entry should enter the lottery and send a resume enumerating their contributions to the Race Director not later than November 15. The winner of the award will be announced at the lottery. 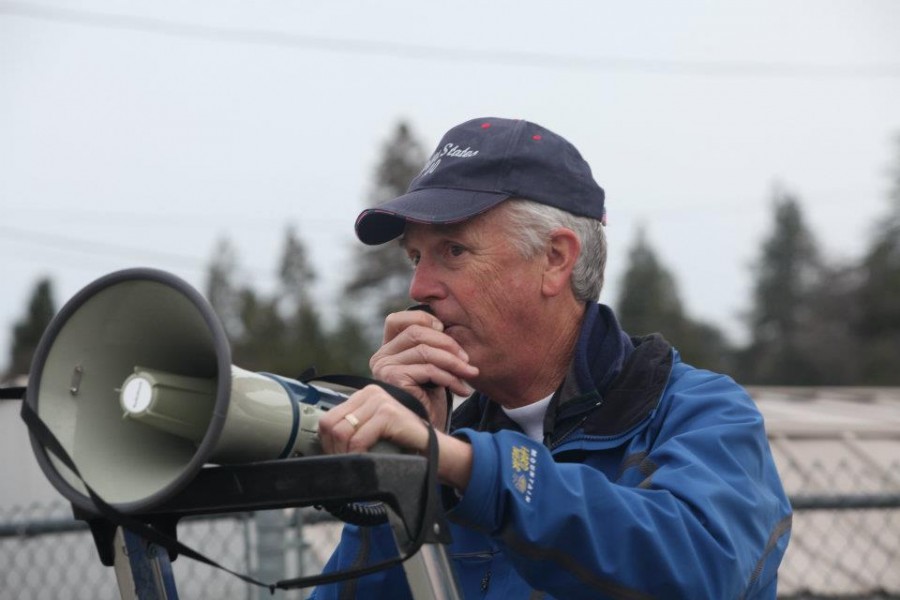 The 2019 recipient of the Silver Legend Entry is Karen Bonnett-Natraj, 63, from Auburn, CA.

The 2018 recipient of the Silver Legend Entry was Bob Becker, 73, from Fort Lauderdale, Florida.

The 2017 and first recipient of the Silver Legend Entry was Scott Mills, 65, from Oceanside, CA.