The 1983 Western States race still boasts the closest top two men’s finish in the 39 year history of the race. Arguably, it is one of the best races ever at WS, and lucky for us it was recorded on DVD on Desperate Dreams II. 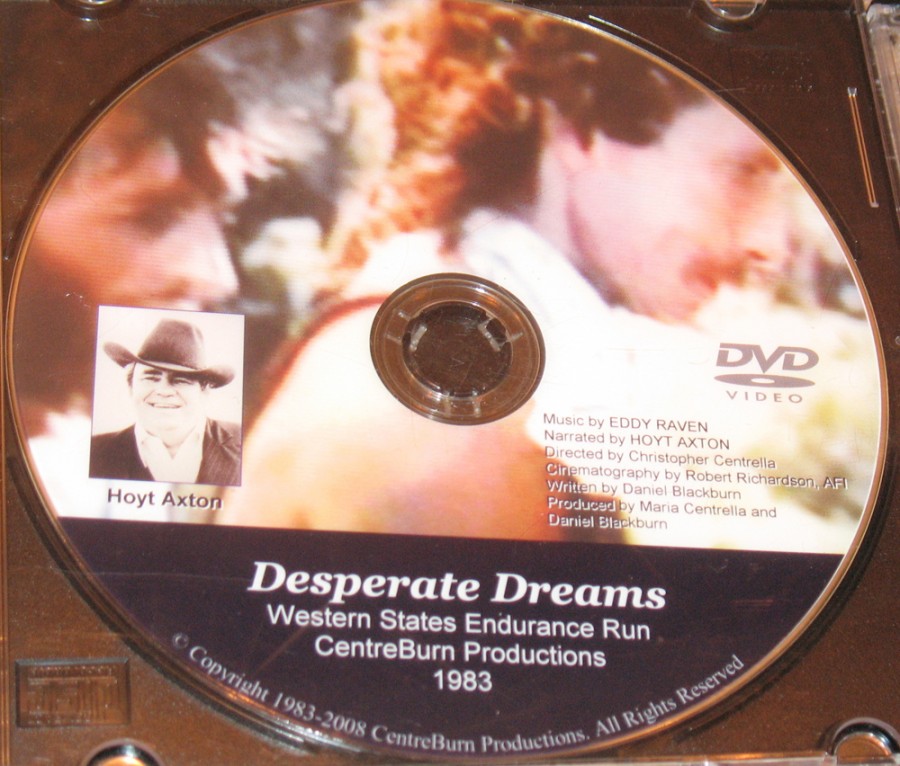 1983 was a huge snow year so the alternate snow course had to be used for the first time. Returning champion Jim King hammered through the snow early to open up a huge lead over the field at Red Star Ridge, including 36 minutes over 1981 co-champion Jim Howard. But by Duncan Canyon aid station, King had fallen back to 15th after getting lost for 45 minutes in the snow. Undaunted, King moved back up the field to join Howard again at Dusty Corners and Last Chance (in 3rd and 4th place). King then hammered the canyons, and arrived in Michigan Bluff in first place, 27 minutes ahead of Howard who was still in 4th. King’s split from Last Chance to Michigan Bluff was 2:13! For comparison, Jurek’s split on his CR run in 2004 was 2:19.

King’s lead over Howard remained around 30 minutes through ALT by which time Howard was now comfortably in 2nd place. But Howard was not running for 2nd place. Only 7 minutes behind at Hwy 49, Howard threw down the unbelievable split of 56 minutes to the finish, catching King right before the white bridge and finishing 30 seconds ahead of King. This is still the fastest split ever run for that section. 5-time champion, and 25-time finisher, Tim Twietmeyer says that even if we dropped him off at Hwy 49 fresh, he couldn’t run 56 minutes. 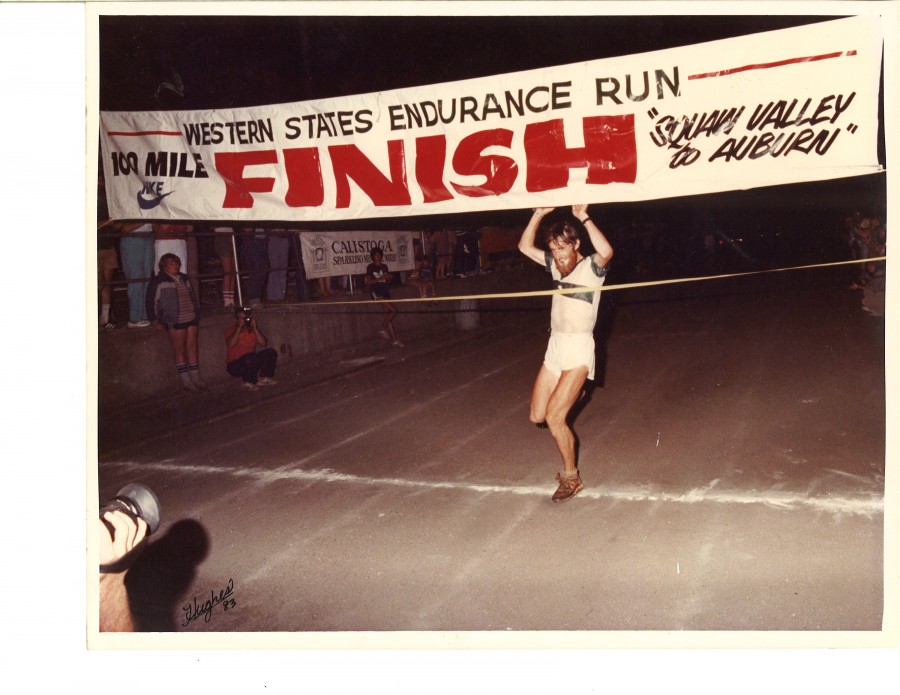 We are going to show the 1983 race on Sunday evening of the Memorial Day Weekend Training Runs. We’ll follow that with a discussion with the two Jims, facilitated by 8-time finisher Andy Jones-Wilkins.